TOKYO – October 4, 2018 – ispace, a lunar exploration company, announced today that its shareholder Japan Airlines (JAL) will provide a facility for the assembly, integration and testing of its lunar landers (Moon landing spacecraft) starting from October 2018 through the second lunar mission of ispace’s HAKUTO-R Program.

Beginning October 1, 2018, JALEC began providing a 140-square meter working space within the Engine Maintenance Center for the development of HAKUTO-R’s landers. JALEC will also provide technical assistance to ispace’s engineers in some areas of the assembly of the landers, such as welding and quality management.

Last month, ispace announced its first two lunar missions will take place in mid-2020 and mid-2021 under the Program Name “HAKUTO-R”. ispace announced their landers for these missions will launch as secondary payloads on SpaceX’s Falcon 9 rocket. The first mission will send a lander to orbit the Moon and the second mission will perform a soft lunar landing and the deployment of rovers to explore the lunar surface.

In December 2017, JAL joined ispace’s Series A funding round in which the company raised $94.5 million USD—the largest Series A on record in Japan and among the largest in the global space industry. The funding is being used for the development of the landers and launch costs for the first two missions.

JAL aspires to enter the space industry through the creation of a new business for space travel. Likewise, ispace’s vision is to extend human presence beyond Earth. Technical experts from both companies will work closely together to push the boundaries of what humans can achieve in the exploration of the universe. 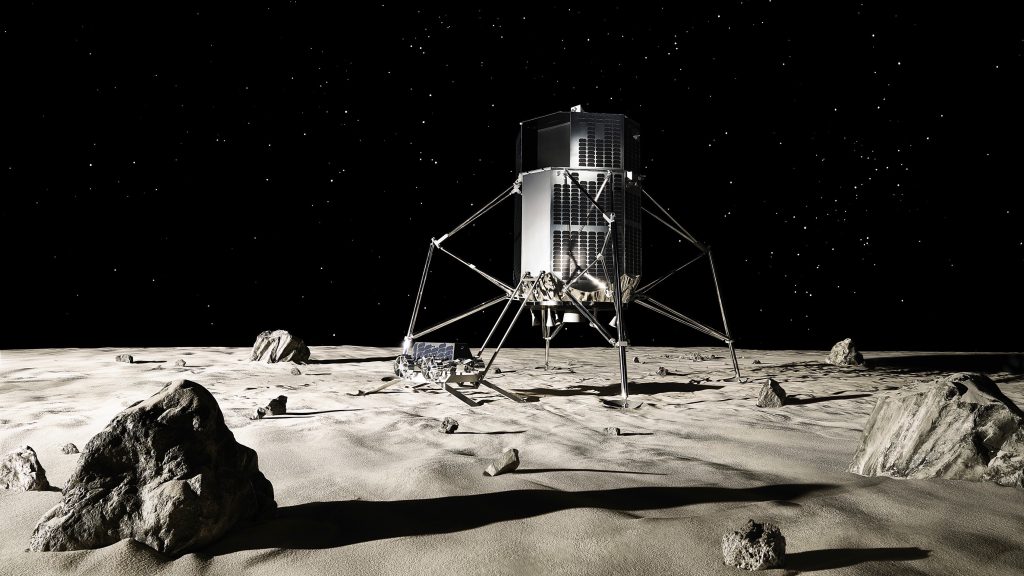 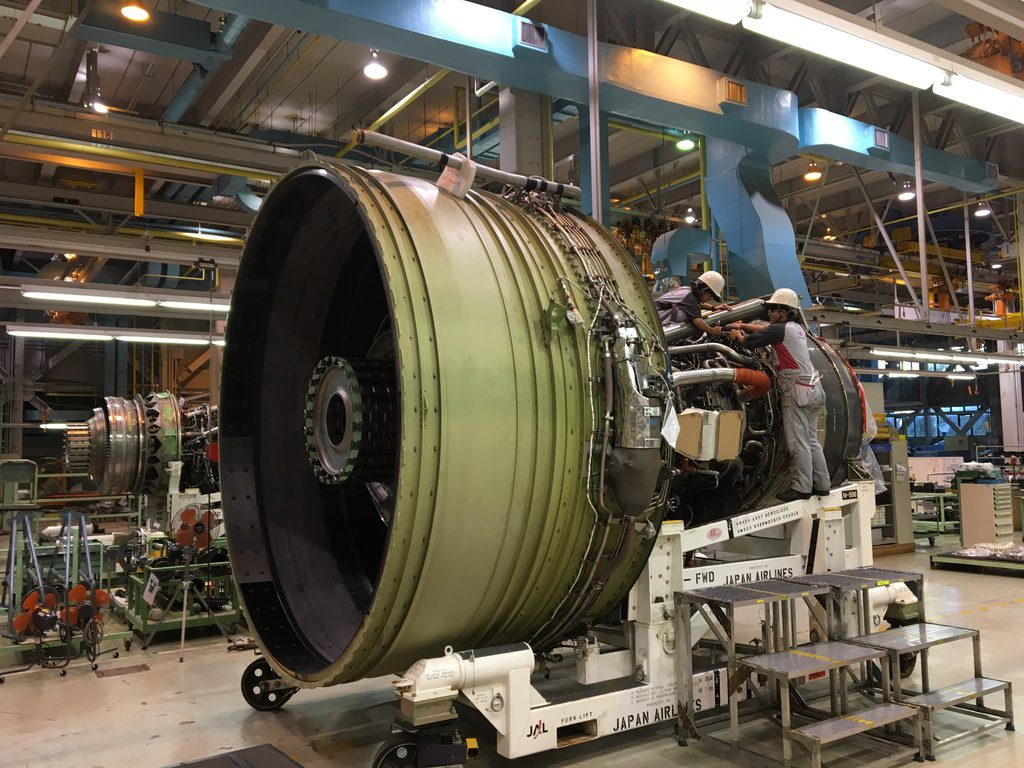 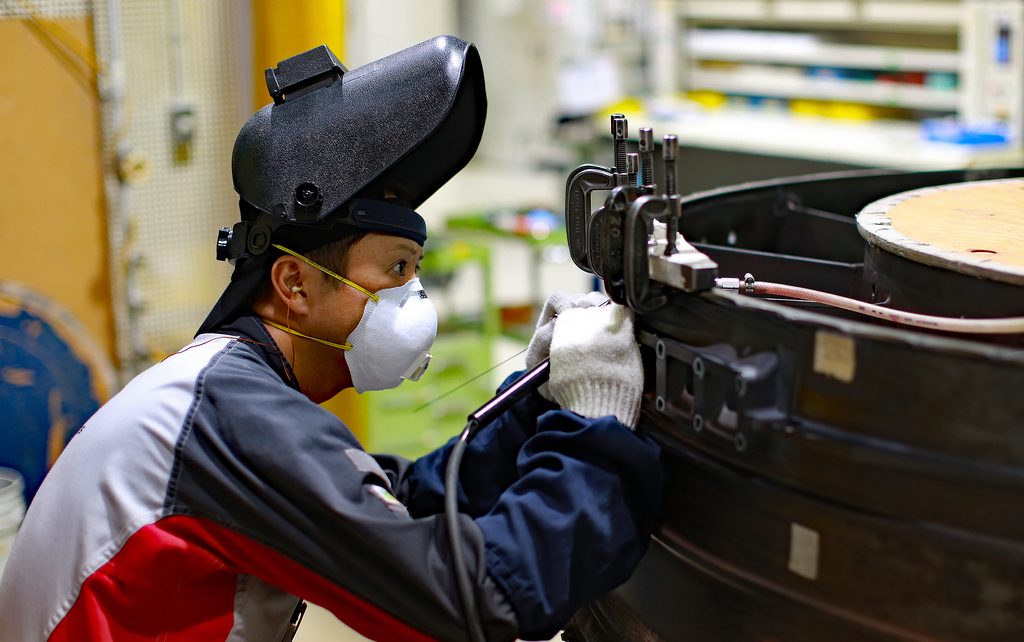 ispace, inc. (ispace) is a private lunar exploration company with a vision to extend human presence beyond Earth. The company, which now has over 65 staff, operates in Japan (HQ), Luxembourg and the US, and has signed partnerships with the Japan Aerospace Exploration Agency (JAXA) and the Government of Luxembourg. ispace raised nearly $95 million (USD) in Series A funding, the largest on record in Japan, which is being used for its first two upcoming lunar missions in 2020 and 2021.

HAKUTO-R is the world’s first private lunar exploration program. It includes ispace’s first two lunar exploration missions: Mission 1, a Moon orbit in mid-2020, and Mission 2, a Moon landing in mid-2021. For both missions, ispace’s lunar lander and rovers will be carried as secondary payloads on SpaceX’s Falcon 9 rocket. HAKUTO-R is intended to lay the groundwork for high-frequency commercial missions.

Our Media Room can be accessed here, including visuals of our lunar lander and rover designs.