TOKYO—November 28, 2022— ispace, inc., a global lunar exploration company, announced today that it has completed launch preparations including integration of the HAKUTO-R Mission 1 lunar lander into the SpaceX Falcon 9 rocket. 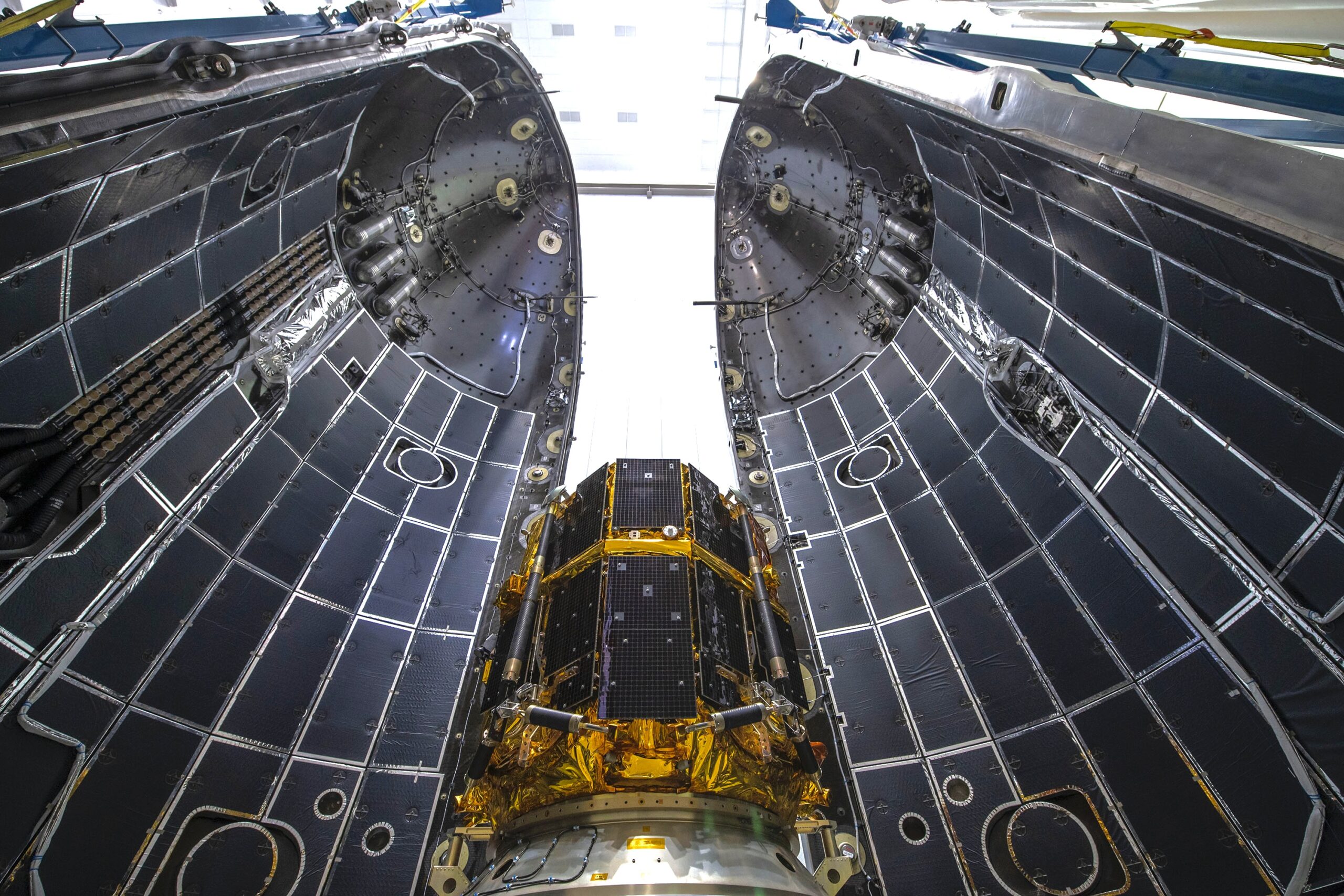 The Mission 1 flight model was transported to Cape Canaveral in late October and since engineers have worked to integrate it. Upon completion of the integration, ispace has fulfilled its first success milestone—Success 1 Completion of Launch Preparations.

For Mission 1, ispace has set 10 milestones between launch and landing, and aims to achieve the success criteria established for each of these milestones. Recognizing the possibility of an anomaly during the mission, the results will be weighed and evaluated against the criteria and incorporated into future missions already in development between now and 2025. Mission 2 and Mission3, which also will contribute to NASA’s Artemis Program, will further improve the maturity of ispace’s technology and business model. Future announcements on progress of milestone achievement are expected to be released once attained.

“We are pleased to have finished the first phase of the Mission 1 with the final preparations before launch completed,” said Takeshi Hakamada, Founder and CEO of ispace. “We have achieved so much in the six short years since we first began conceptualizing this project in 2016. To do this, we utilized a design and development model that balanced reliability and low costs by employing proven technologies and components from around the world. All efforts to acquire customers, raise funds, and build an organization to support this development have culminated in this achievement. I want to once again thank all of our employees and supporters for their efforts to make Mission 1 a reality.”

In order to ensure a reliable development in a short period of time in the private sector, we adopted a design and development policy that balances reliability and low cost by employing proven technologies and components from around the world, and all efforts to acquire customers, raise funds, and build an organization to support this development have culminated in the completion of Success1. 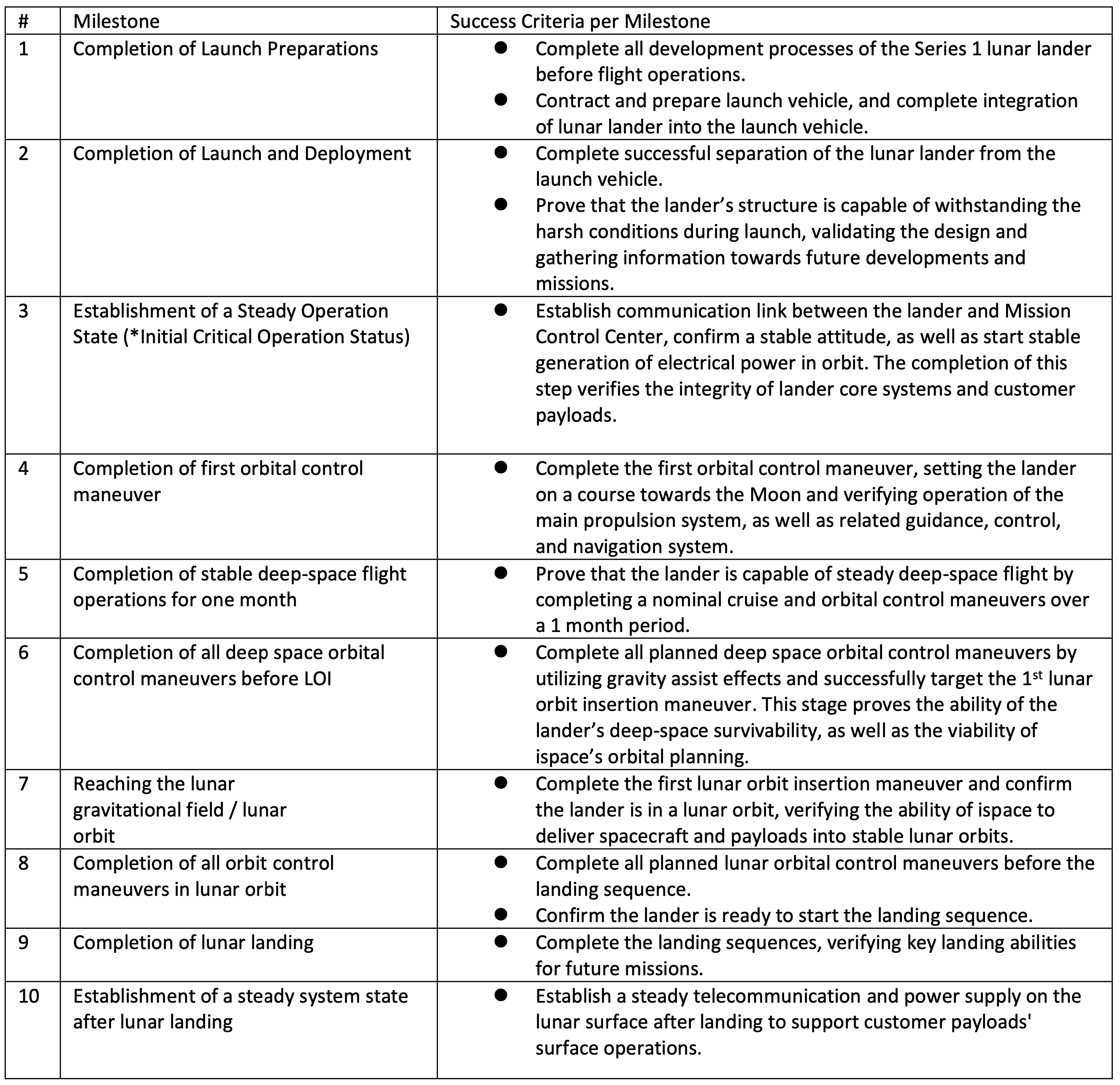 Established in 2010, ispace operated “HAKUTO” which was one of five finalist teams in the Google Lunar XPRIZE race. The company’s first mission as part of its HAKUTO-R lunar exploration program is currently planned for as early as November 2022 and is expected to launch from the United States on a SpaceX Falcon 9 rocket. ispace has also launched a lunar data business concept to support new customers as a gateway to conduct business on the Moon.