Dubai, 26 October 2021 – In the context of increased momentum around space exploration, Airbus Defense & Space, Air Liquide and ispace Europe have announced the joint creation of EURO2MOON.

Bringing in complementary expertise from public and private partners, EURO2MOON will focus on topics related to the exploration of the lunar surface and the utilization of its resources in a commercial and sustainable way.

The objective is to create a platform of exchange in order to build a common vision and promote it among the European industrial and institutional ecosystems, including recommendations on global roadmaps, demonstration concepts and commercial programs. Topics to be addressed will include long duration transport, life support, energy needs for scientific and commercial applications.

EURO2MOON aims to position the European industry as a leading actor of the rising lunar economy, creating a strong industrial ecosystem based on an ambitious “In Situ Resources Utilisation” (ISRU) vision.

The association is based in Luxembourg and is open to industrial partners as well as research organisations interested in the development of technologies or services that can benefit lunar resources management. Any company which has their headquarters or key activities in the European Union or a member state of the European Space Agency is eligible to join.

“We’re proud to jointly launch EURO2MOON with regional and global industry leaders such as Airbus and Air Liquide,” said Julien-Alexandre Lamamy, Managing Director of ispace Europe. “This is a very important initiative to foster a thriving cis-lunar industry in Europe, and we look forward to collaborating with many more stakeholders in Europe on this effort.” 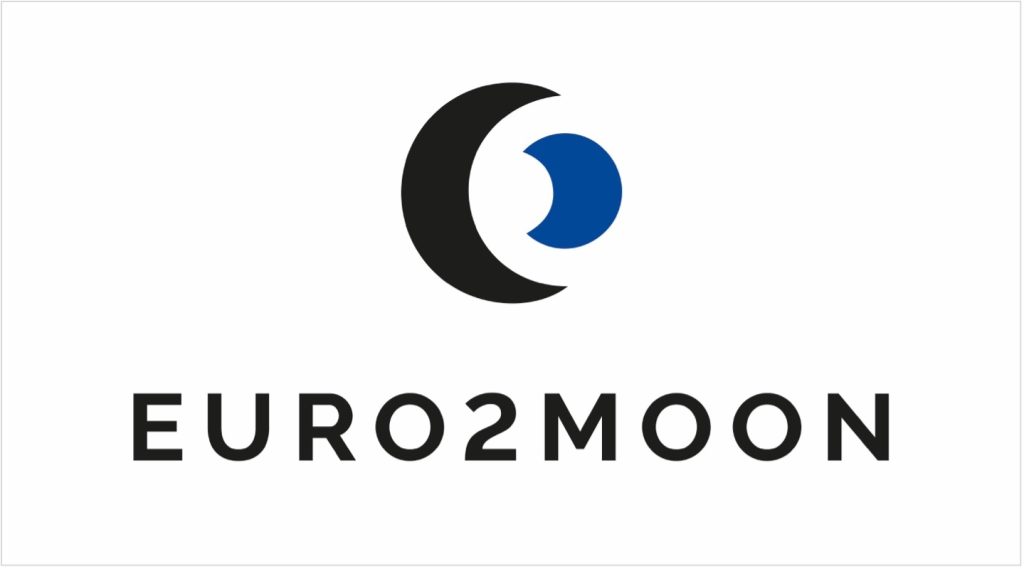 ispace is a lunar exploration company with over 160 staff and offices in Japan, Europe and the United States. ispace builds small commercial lunar landers, aiming to provide a high-frequency, low-cost delivery service to the Moon. Aspiring to be a gateway for private sector companies to bring their businesses to the Moon, ispace has also launched a lunar data business concept to support companies with their entry into the lunar market. The company’s first lunar mission is planned for 2022[1]. The lander for that mission is currently undergoing final assembly at an ArianeGroup facility in Germany and will launch from the United States on a SpaceX Falcon 9 rocket. Both ispace, inc., and ispace EU were awarded contracts to collect and transfer ownership of lunar regolith to NASA, and ispace EU was selected by the European Space Agency (ESA) to be part of the Science Team for PROSPECT, a program which seeks to extract water on the Moon.