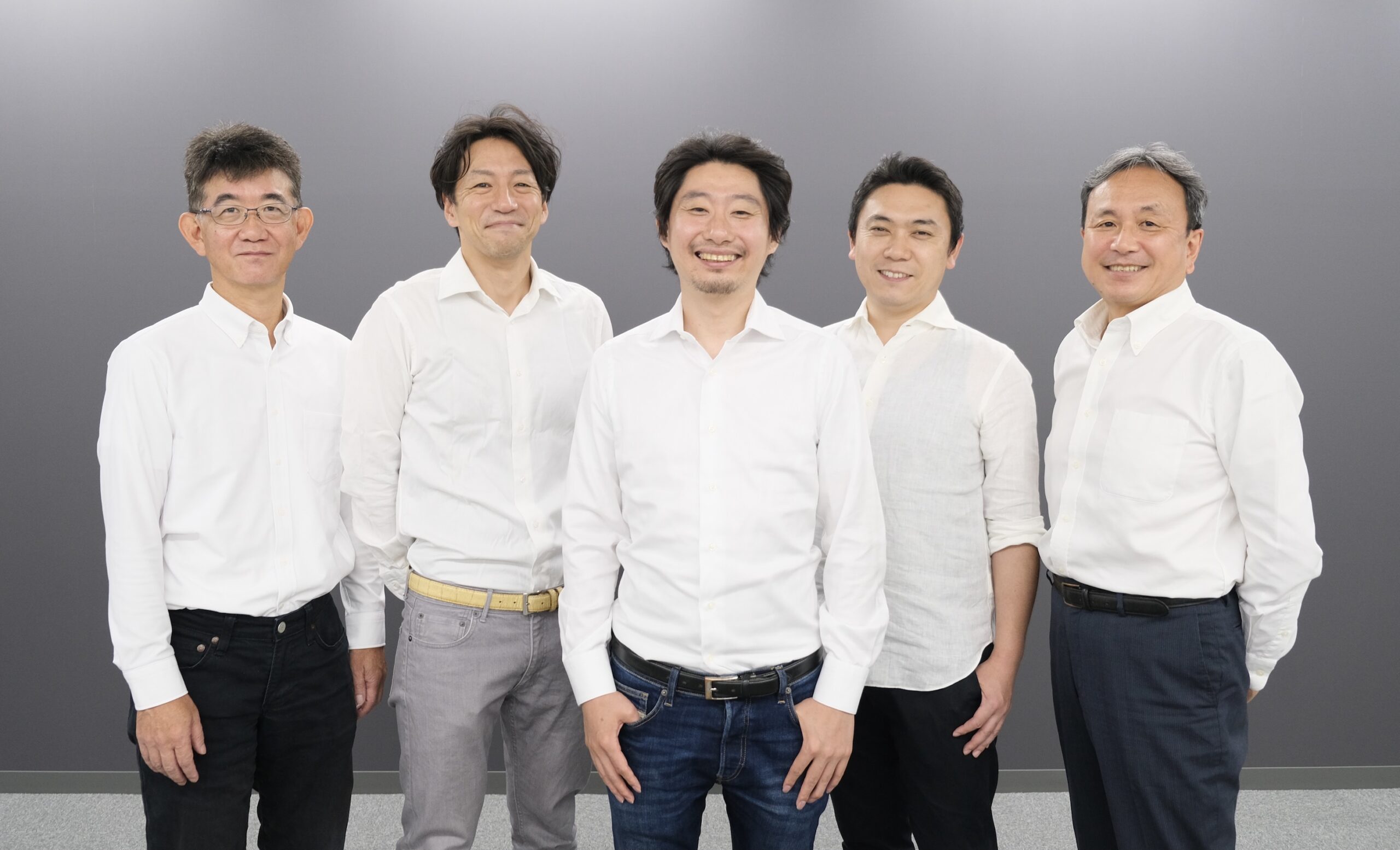 Mr. Ujiie, who has assumed the role of CTO, received B.S. and M.S. degrees in geophysics from Tohoku University. He also earned a M.S. degree from the Massachusetts Institute of Technology (MIT) in engineering and management and previously worked at the Japan Aerospace Exploration Agency (JAXA). He joined ispace in 2018 and, most recently, as Deputy Project Manager and Lander System Engineering Group Manager, played a central role in driving the development of the Mission 1 lander. Looking forward, he will lead the engineers to further enhance the organization’s ability to deliver more value to customers, and to build and implement a technology roadmap to aid in the realization of ispace’s vision.

Hideki Shimomura, who has served as CTO since joining the company in 2020, recently indicated his desire to step down for personal reasons but has agreed to continue as a Senior Advisor to CTO in support of lander development.  In his role as CTO, Mr. Shimomura oversaw the development of Mission 1 and Mission 2 and laid the foundation for future expansion of the company’s technology division.

With a Mission 1 schedule that remains on track, ispace intends to continue striving for success, leveraging Mr. Ujiie’s expertise and strong leadership as the new CTO to achieve the company’s vision of extending the sphere of human life into space and creating a sustainable world.

“During his time as CTO, Mr. Shimomura laid the foundation for evolving our engineering organization and taking it to the next phase. We deeply appreciate his tremendous contribution. With Mr. Ujiie as the newly appointed CTO, we will accelerate the realization of our technological goals. Mr. Ujiie has the ability to lead a diverse and multinational team, take ownership and drive technology development to realize our mission, as well as structure, organize, and execute with the big picture in mind. We value his leadership and expertise not only in the implementation of each lunar mission, but also in the establishment of high-frequency, low-cost transportation service to the Moon and expanding our business globally.”

“I am very excited to take on the new challenge of being part of ispace’s management team as CTO. We believe that ispace has the potential to expand the sphere of human life into space and will play a key role in building the infrastructure necessary to achieve a sustainable world. We are committed to not only the development of lunar landers and rovers, but also sustainable development and the creation of an economic zone where the Earth and Moon function as one ecosystem.”

Ryo Ujiie received B.S. and M.S. degrees in geophysics from Tohoku University in 2007 and 2009, and a M.S. degree from MIT in engineering and management in 2016. In 2009, he began his professional career as a software and simulation engineer at the JAXA. He was involved in software independent verification and validation of many actual flight projects, and engaged in software engineering, Guidance Navigation and Control (GNC) simulation, and system safety design research projects until 2015. After graduating from MIT in 2016, he launched multiple Multi-disciplinary System Design Optimization study projects at JAXA. In 2017, he became a member of the HTV-X project team and was mainly engaged in GNC tasks and NASA interface management. In 2018, he started his new career at ispace as Deputy Project Manager and Lander System Engineering Group Manager.

ispace, inc., a lunar resource development company with the vision, “Expand our Planet. Expand our Future.”, specializes in designing and building lunar landers and rovers. ispace aims to extend the sphere of human life into space and create a sustainable world by providing high-frequency, low-cost transportation services to the Moon. The company has offices in Japan, Luxembourg, and the United States with more than 170 employees worldwide. ispace is part of a team led by Draper, which was selected by NASA to compete in its Commercial Lunar Payload Services (CLPS) Program. Both ispace, inc., and ispace EU were awarded contracts to collect and transfer ownership of lunar regolith to NASA, and ispace EU was selected by the European Space Agency (ESA) to be part of the Science Team for PROSPECT, a program which seeks to extract water on the Moon.

Established in 2010, ispace operated “HAKUTO” which was one of five finalist teams in the Google Lunar XPRIZE race. The company’s first mission as part of its HAKUTO-R lunar exploration program is currently planned for Q4 2022* and is expected to launch from the United States on a SpaceX Falcon 9 rocket. ispace has also launched a lunar data business concept to support new customers as a gateway for private companies to conduct business on the Moon.